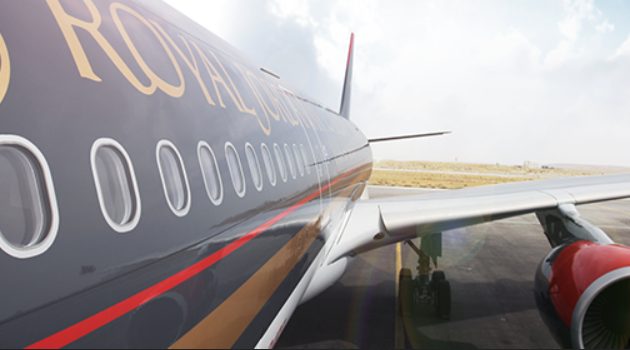 By John Lee. Royal Jordanian Airlines and the National Bank of Iraq (NBI) have sealed an agreement to introduce the first co-branded credit card in Iraq under RJ's frequent flyer program "Royal Club". This co-branded credit card allows its holders the opportunity to earn additional miles on each payment when using the bank's credit card, […] 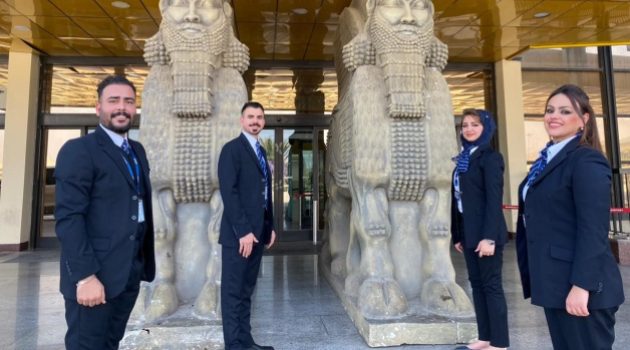 By Editor on 15th June 2015 in Iraq Transportation News, Leisure and Tourism in Iraq

Royal Jordanian is to start a direct regular service between Amman and Najaf, on 9th July. This will increase the number of Iraqi destinations on the RJ network to six, including Mosul,which has been suspended since June 2014. RJ President and CEO, Captain Haitham Misto (pictured), said that the service between Najaf and Amman will […]

By Editor on 4th August 2014 in Iraq Transportation News, Security

By John Lee. Royal Jordanian (RJ) has announced the resumption of its service to Iraq, after suspending it for 24 hours for security concerns. As of Sunday, RJ resumed its regular operation to Baghdad, Erbil and Basra, while it is expecting to resume flights to Suleimaniyah soon. RJ operates regular flights to five Iraqi cities; […]