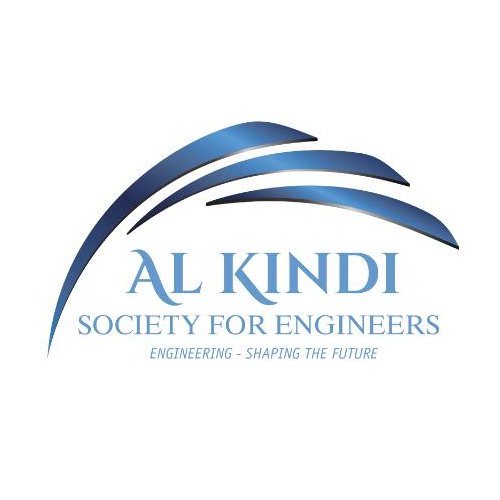 The Al Kindi Society for Engineers have announced they will be hosting a forum on the role of engineering in Iraq's current crisis. The event will be held at the Hilton Metropole Hotel in North London on the 10th of January.

Anyone who wishes to attend must register here.

For those not familiar with the society, it brings together Iraqi and British engineers, scientists and education professionals to address the key challenges in Iraq today.

The organization is named after Abu Yusuf Al-Kindi, the 9th century Iraqi philosopher and scientist at the heart of Iraq's cultural golden era in the first millennia. Al-Kindi is credited with translating the works of Aristotle into Arabic, among other achievements.

Iraq Business News was happy to attend one of Al Kindi's London events last year, where we had the chance to look at some of their work in Iraq and partake in some of the discussions on current challenges in Iraq.

For those focused on energy issues, there will also be a presentation from Ali Sayigh, chairman of the Iraq Energy Institute. Other issues discussed will be water resources and academia in Iraq.

With such an impressive line up of speakers committed to Iraqi progress, this is no doubt a vital event at a time of critical humanitarian emergency in Iraq, but also a time when Iraqis are optimistic that ISIL will be defeated and that genuine reform is possible.