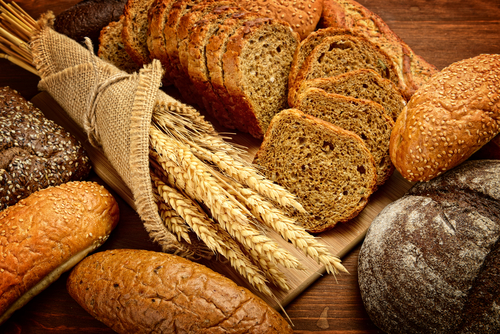 By Bob Tollast on 17th November 2015 in Agriculture

Nine senior officials at Iraq's Grain Board have been relieved of their jobs, although no details of the dismissals have been reported.

The Grain Board has a critical responsibility for procuring grain imports, strategically vital for feeding a country with a growing population and an agricultural sector threatened by acute drought.

The move follows the recent dismissal and issuance of an arrest warrant for former Trade Minister Milas Mohammed Abdul Kareem.

It is a plan which has quickly run into determined opposition and controversy over the slashing of wages for government employees.

For now, Abadi still has the support of the Shi'a Holy figure Grand Ayatollah Ali al Sistani, a significant political boost. But this may not be enough to overturn entrenched corruption.