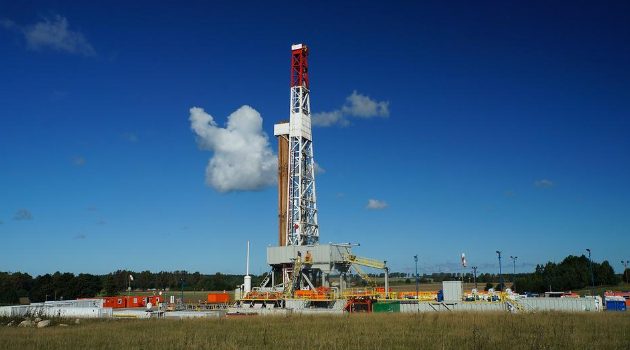 Schlumberger has reportedly announced its withdrawal from Iraqi Kurdistan, as a result of the Federal Supreme Court ruling that oil contracts signed with the Kurdistan Regional Government (KRG) are unconstitutional.

Sources told the official Iraqi News Agency that the US-based oilfield services company "sent a letter with an official document to the Iraqi Oil Ministry in its commitment to Federal Court Decision No. 59, which includes not dealing with the Kurdistan region regarding the oil file."

The news agency adds that a similar decision was taken previously by Baker Hughes.

Schlumberger has been active at several fields in southern Iraq, drilling 37 oil wells in the Al-Zubair field in Basra, drilling 96 horizontal and diagonal oil wells at the West Qurna 1 field, and drilling 40 new wells at Majnoon oilfield.