Despite a pledge by Iraqi Kurdistan to crack down on the flow of fuel being smuggled to Iran, the only real impediment truck drivers say they face are long lines that force them to wait for days to cross, according to a report from Reuters. Perhaps around 100 tanker trucks corralled into groups of 10 […]

Iraqi Prime Minister Nouri al-Maliki called on Iranian companies to contribute in the reconstruction operations in Iraq, according to a statement of his office. “This came during al-Maliki’s meeting with Iranian Ambassador to Baghdad, Hussein Qomi [Hassan Kazemi Qomi] , at the end of his term in the country,” said the statement received by Aswat […]

A preliminary agreement was concluded between Qadisiyah local government and a group of Iranian companies to invest in the province, the director of the Investment Committee in Diwaniyah reported on Monday. "The Investment Committee and the head of Qadisiyah council met a delegation from a group of Iranian companies to discuss the possibility of investing […]

An advisor to the governor of Diyala revealed on Thursday that the sum of $300 million was “squandered” in payments to Iran for the supply of electricity. “Iran’s Karmanshah line that supplies Diyala with electric power since 2004 caused the waste of $300 million paid to the Iranians, despite beign a mediocre service that provides […]

By Editor on 1st July 2010 in Iraqi Communications News

The managing director of the Telecommunication Company of Iran in Kurdestan province, Mohammad Saeed Ahmadi, told Fars News Agency that his company was ready to help upgrade the telecommunication infrastructure and fiber-optic systems in Iraq's northern regions. "In addition to fiber-optic projects, we have the ability to undertake all kinds of telecom activities in the […] 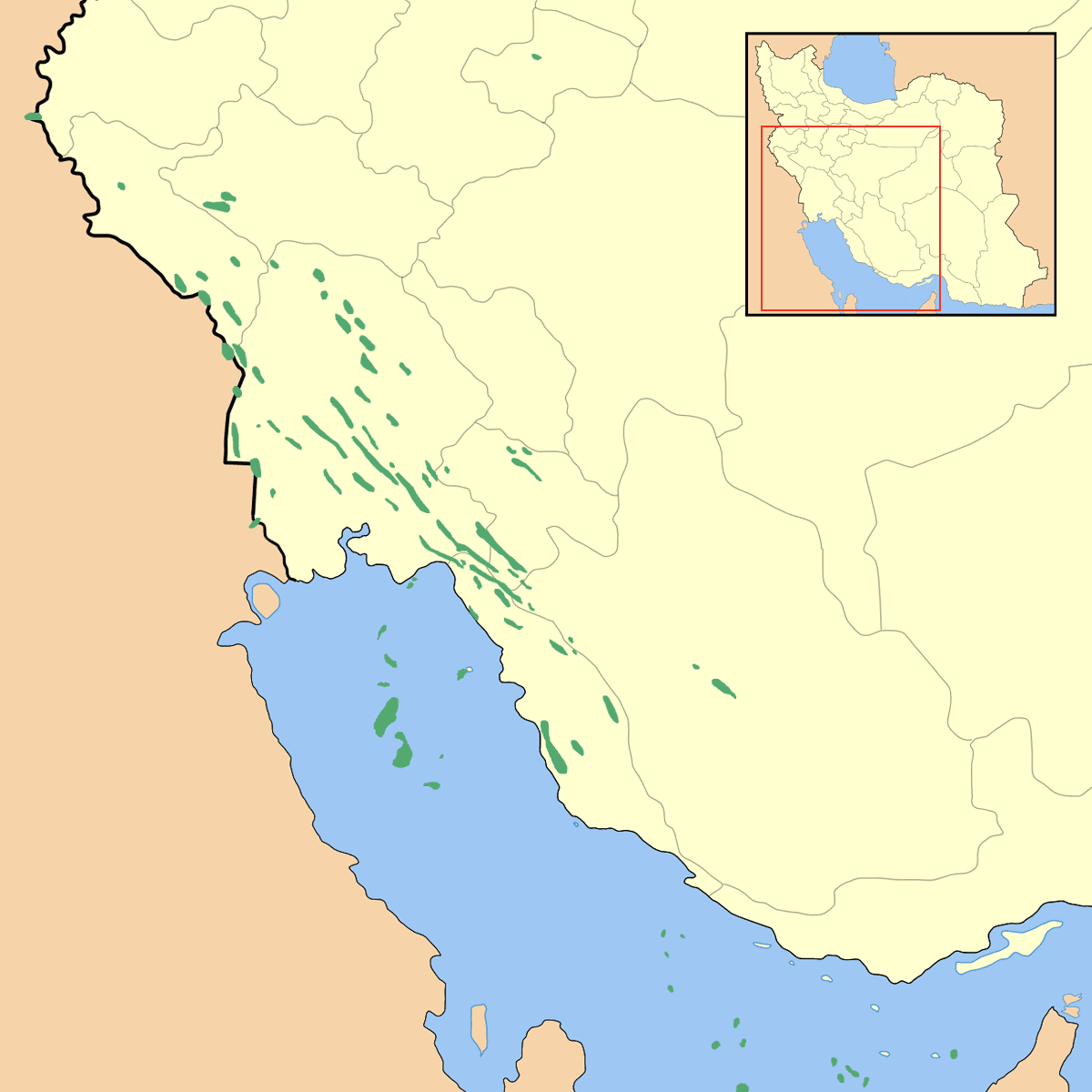 “If we compare the rate of development of Iran’s joint oil fields with other Persian Gulf regional states, we see that from 1977 onwards, very little progress has been made in Iran’s part of the joint oil fields,” Katouzian told the Mehr News Agency on Friday. 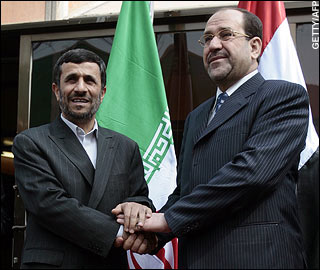 By GavinJones on 10th June 2010 in Iraq Industry & Trade News

Iran must find ways to create lasting economic ties with Iraq amid fierce competition from other countries also seeking investment and trade opportunities there, Iran’s ambassador-designate to Baghdad said. 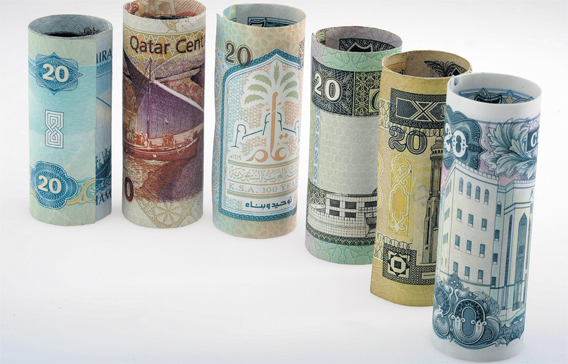 By GavinJones on 7th June 2010 in Iraq Banking & Finance News

Iran, Iraq and Turkey are discussing plans to set up a joint investment bank at Iran-Turkey border, an Iranian provincial official announced. 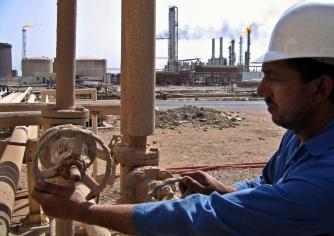 An official source with the Oil Ministry said the ministry is currently developing several oilfields shared with neighboring countries including the oilfield, "Badra" with the Iranians.

Iran has agreed to ship 1.5 million liters of fuel to breathe life into some Iraqi power plants made idle due to fuel shortages. The agreement was struck during a visit by a high level Iraqi delegation to Tehran, a statement by the Ministry of Electricity said. The agreement comes as power outages have worsened […] 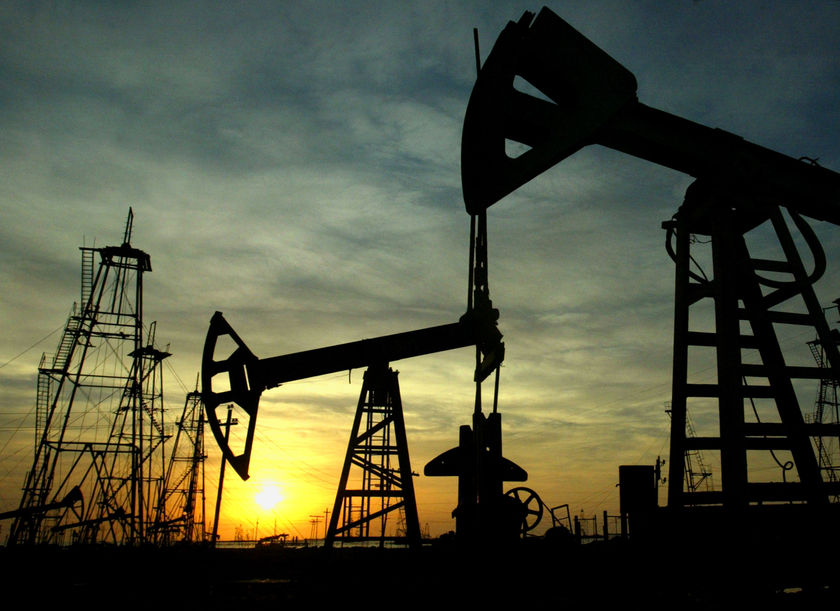