By John Lee. Shares in Irish independent oil and gas exploration company Petroceltic International closed down 9.6 percent on Monday, following the company's update on its operations in the Kurdistan Region of Iraq. On the Shakrok licence (Petroceltic 16%, Hess (Operator) 64% and Kurdistan Regional Government 20%), the Shakrok-1 well reached its total depth of […] 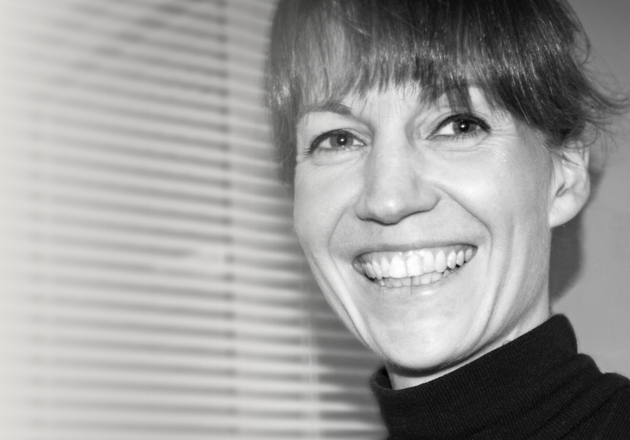 By Editor on 19th March 2014 in Iraqi Communications News

Anam Technologies, a Irish mobile messaging software solutions provider for mobile operators, has announced that they have been selected by Asiacell to provide its SMS Firewall service ANTISpam. The service was selected by Asiacell to enhance the operator’s ability to detect and block spam traffic from entering its network and protect its customers from receiving […]

As part of its trading statement and operational update this morning, Dragon Oil made the following statement on its operations in Iraq: The consortium (Kuwait Energy 70% and operator and Dragon Oil 30%) has secured a drilling rig from the Iraqi Drilling Company (IDC) to spud an exploration well in 1Q 2014. The work commitment […]

By John Lee. Petroceltic International has provided an operational update today together with guidance for its 2014 production outlook and exploration and development work programmes. Highlights 2013 production in-line with guidance at 25.2 Mboepd; 2014 forecast production range of 20.0 to 22.0 Mboepd Shakrok well in Kurdistan Region of Iraq drilling ahead at 1818 m […]

Shares in Petrel Resources fell 7 percent on Tuesday following the publication of the company's Interim Statement for the period ended 30 June 2013. Highlights: · Iraqi investment enhanced through 20 per cent shareholding acquisition in Amira Hydrocarbons Wasit B.V. This deal gives Petrel an immediate effective 5 per cent carried interest through to production […]

By Editor on 22nd September 2013 in Iraq Industry & Trade News

Iraqi Foreign Minister, Hoshyar Zebari, has received the credentials of the newly-appointed non-resident Ambassador of Ireland to Iraq, Dr Niall Holohan. During the meeting, the two sides discussed relations between the two countries, and the Minister urged the Irish Ambassador to open an Embassy in Iraq. Based in Riyadh, Dr Holohan also serves as Irish […]

By John Lee. Shares in Irish-based explorer Petrel Resources were up as much as 20 percent in early trading on Wednesday following the announcement that the company has agreed to acquire a 20 percent shareholding in Amira Hydrocarbons Wasit B.V. ("Amira"), which is the holder of a 25 per cent carried interest in certain oil […]

By John Lee. Shares in Irish-based exploret Petrel Resources jumped more than 37 percent on Friday, following the announcement of a possible deal in Iraq. The Board said that negotiations on "a potential Iraqi investment are at an advanced stage whereby a private company with extensive hydrocarbon interests in Iraq would inject an asset into […]

By Editor on 11th February 2013 in Iraq Industry & Trade News

Northern Ireland companies are being encouraged to take advantage of a bonanza of economic opportunities in the Middle East. Enterprise Minister Arlene Foster was speaking as she welcomed His Excellency Masoud Barzani, President of the Kurdistan Region of Iraq to Northern Ireland, on a two-day trade and investment visit organised by Invest NI. Minister Foster […]