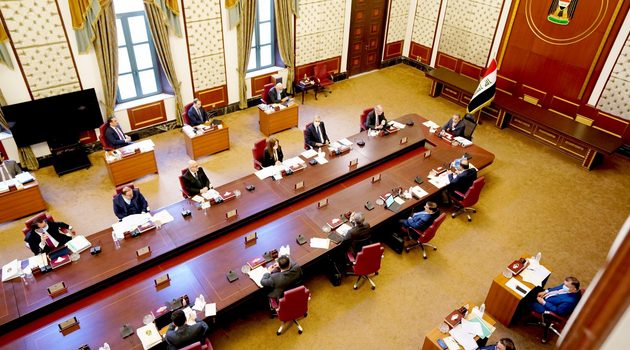 By Editor on 22nd December 2021 in Iraq Industry & Trade News

By John Lee. The Iraqi Cabinet has approved the Ministry of Electricity entering into a the contract for the construction of two solar energy projects in Karbala (300 megawatts) and Alexandria/Iskandariya (225 megawatts). The Ministry of Oil had previously announced the project in October, involving a consortium of companies led by the Norwegian Scatec, whose […] 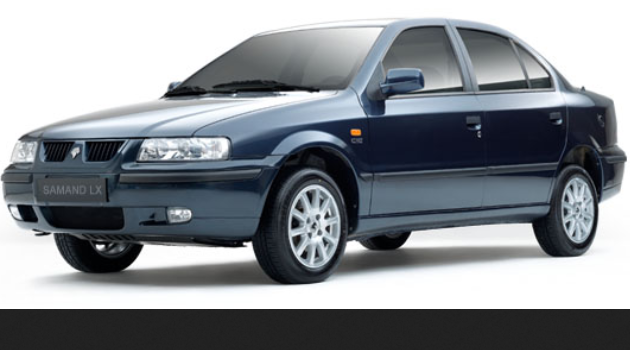 By John Lee. Iran Khodro (IKCO) has said that 2,500 units of its Samand model (pictured) are expected to be produced this year in its Iraq plant. The site at Iskandariya has been upgraded with new equipment, and now has the capacity to make 45 to 50 cars per day. (Source: IKCO)

By Editor on 4th November 2015 in Iraq Industry & Trade News

By John Lee. Iran’s main car manufacturer is set to raise its production level in Iraq by producing 3,000 vehicles per month. Iran Khodro (IKCO)'s  Deputy CEO for Export, Saeed Tafazzoli, said its Iraqi partner had decided to allocate most parts of its production lines to IKCO’s vehicles. “IKCO’s rivals have failed to grab the […]

By John Lee. Iran Khodro (IKCO) has reportedly announced its intention to increase production at its Iraq plant from 50 cars a day to 100. The plant, in the central Iraqi city of Iskandariya, is IKCO’s largest car plant outside Iran. According to a report from Just Auto, a drop in transportation fees and a […]