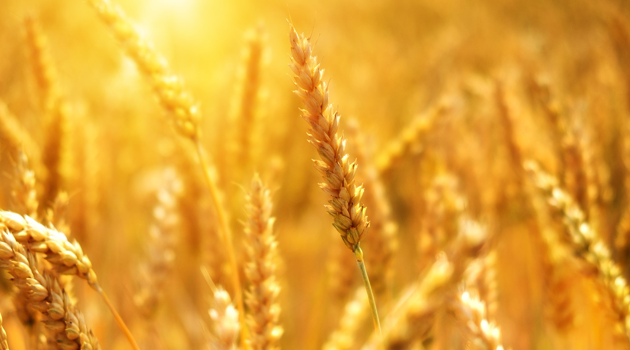 By Editor on 3rd June 2019 in Agriculture, Security

By Dana Taib Menmy for Al-Monitor. Any opinions expressed are those of the author, and do not necessarily reflect the views of Iraq Business News. Thousands of dunams of wheat and barley crops were torched this month in Kirkuk, Ninevah, Salahuddin and Diyala provinces, adding agony to the harsh lives of Iraqi farmers and raising the question […]

By Editor on 4th February 2019 in Agriculture

By John Lee. Iraqi trade minister Mohammed Hashim has reportedly signed a deal on Thursday to import wheat and rice from the United States. According to Reuters, the agreement covers the first half of 2019. Meanwhile, Kurdistan 24 reports that a Russian delegation visited Baghdad this week to discuss exporting wheat to Iraq. (Sources: Reuters, […] 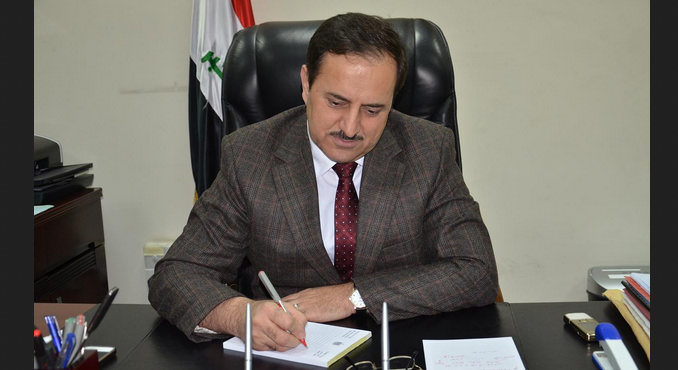 By Editor on 29th November 2018 in Agriculture, Politics, Security

By John Lee. A former Minister for Trade and two former State Directors of the Ministry have been sentenced in absentia to seven years in prison for corruption. A statement from Iraq's Commission of Integrity said the three committed offenses in two contracts between the State Company for Trading Grain and a company supplying basmati […]

By Editor on 13th November 2018 in Agriculture

By John Lee. Iraq reportedly wants to allow Russian-origin wheat to be bought in its state tenders to supply the country's massive food rationing programme. According to Reuters, the Trade Ministry will send a delegation to Russia before the end of the year to study the suitability of its wheat for Iraq's needs. Iraq needs between […]

By Editor on 14th September 2018 in Agriculture

By John Lee. Iraq is expected to significantly increase its imports of wheat, as it reportedly cuts the irrigated area it plants with wheat by half in the 2018-2019 growing season due to the continuing water shortages. Deputy Agriculture Minister Mahdi al-Qaisi told Reuters: “The shortage of water resources, climate change and drought are the […]

By John Lee. Iraq has reportedly bought 1.75 million tonnes of domestic wheat so far this season. According to the report from Reuters, the is well below a trade ministry's target of 2.5 million tonnes. The wheat purchasing season began on 16th April and is expected to last until the end of June. (Source: Reuters)

By John Lee. Despite this year’s drought, Iraq has reportedly bought more than 300,000 tonnes of domestic wheat this season, and maintained its estimate of 2.5 million tonnes of local purchases for the 2018 season. According to Reuters, this implies an import gap of 2 million tonnes, as the country uses between 4.5 million and […]

By Editor on 22nd February 2018 in Agriculture

By John Lee. Iran is said to be negotiating a deal to import around 100,000 tonnes of wheat per month from Russia, enabling private millers it to increase flour exports to Iraq. Iraq imports about 3 million tons of flour a year, almost half of its demand of 6.9 million tons a year. According to […]

By Editor on 4th November 2017 in Agriculture

By John Lee. Iraq has reportedly bought U.S. hard red winter wheat in a direct deal outside the tender process. Sources told Reuters that the product will be supplied by Cargill (300,000 tonnes) and ADM (Archer Daniels Midland) (150,000 tonnes). Separtely, private exporters reported to the U.S. Department of Agriculture export sales of 100,000 metric […]

By Editor on 9th August 2017 in Agriculture, Tenders