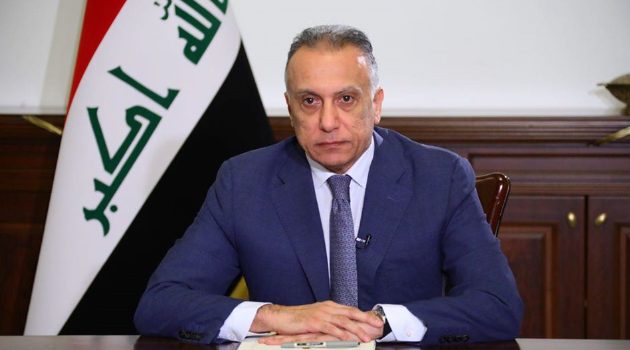 By Mustafa Saadoun for Al Monitor. Any opinions expressed here are those of the author(s) and do not necessarily reflect the views of Iraq Business News. Significant challenges face Kadhimi's economic reform project Mustafa al-Kadhimi's government is working on presenting an economic reform plan in the coming days, at a time when Iraq faces complex economic […] 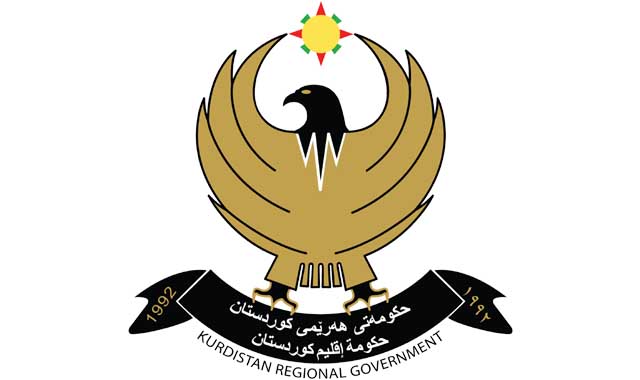 By Simon Kent. The Kurdish Regional Government has announced a plan to implement a series of economic reforms in the face of a growing recession. Currently, the region has debt of up to $18 billion, a crisis made far worse by expenditures in the war against ISIS, the collapse in oil prices and a bloated […]